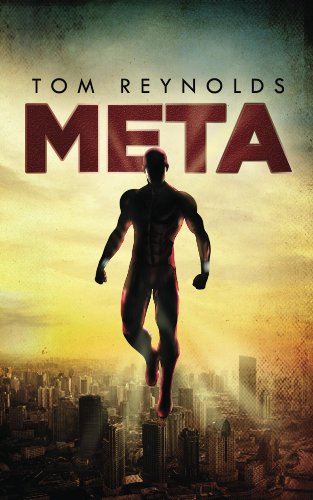 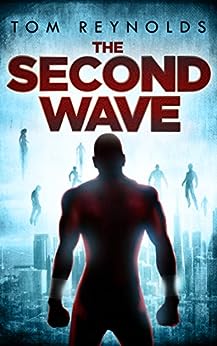 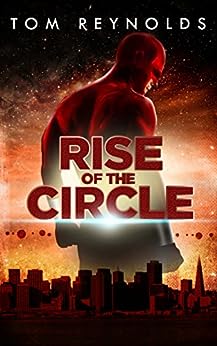 Posted in Fantasy and tagged Meta, Rise of the Circle, Superheroes, The Second Wave, Tom Reynolds